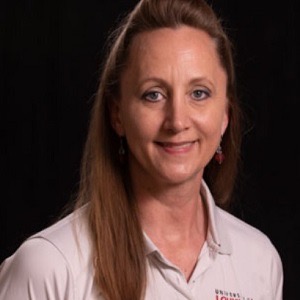 Julia Aebersold, Ph.D., earned her doctorate in mechanical engineering from the University of Louisville in 2005. Her research was based in the development of a micro-electromechanical (MEMS)-based capacitive bending strain sensor with a biocompatible housing for a telemetric strain monitoring system. Julia holds a MEng (1994) and BS (1992) in Mechanical Engineering. After earning her Ph.D. she continued to perform federally funded research as a research scientist from 2005 until 2012. She beeen managing the Micro/Nano Technology Center since 2012. 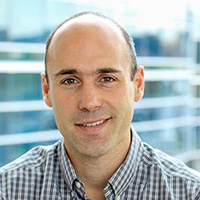 Professor Nathaniel Cady earned his B.A. and Ph.D. from Cornell University in Ithaca, NY and is currently an Empire Innovation Professor of Nanobioscience in the College of Nanoscale Science & Engineering at SUNY Polytechnic Institute. Cady has active research interests in the development of novel biosensor technologies and biology-inspired nanoelectronics, including novel hardware for neuromorphic computing. He is also the executive director of the SUNY Applied Materials Research Institute (SAMRI) that funds collaborative research efforts between SUNY faculty and industry partner Applied Materials (AMAT). 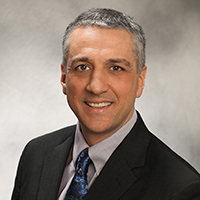 Dr. John Iacoponi is an industry veteran with more than 25 years of experience, including with AMD and GlobalFoundries in the Silicon Valley, Texas, and New York. Throughout his career, Iacoponi has focused primarily on advanced technology R&D, with extensive experience working in R&D alliances and consortia.

For the past three years with NY CREATES, Iacoponi has managed several programs with major industry partners at Albany Nanotech and, most recently, has focused on technology strategy, including U.S. Federal Government initiatives such as NSTC.  Iacoponi received his undergraduate degree from the University of Notre Dame and Ph.D. in electrical engineering from Rensselaer Polytechnic Institute. 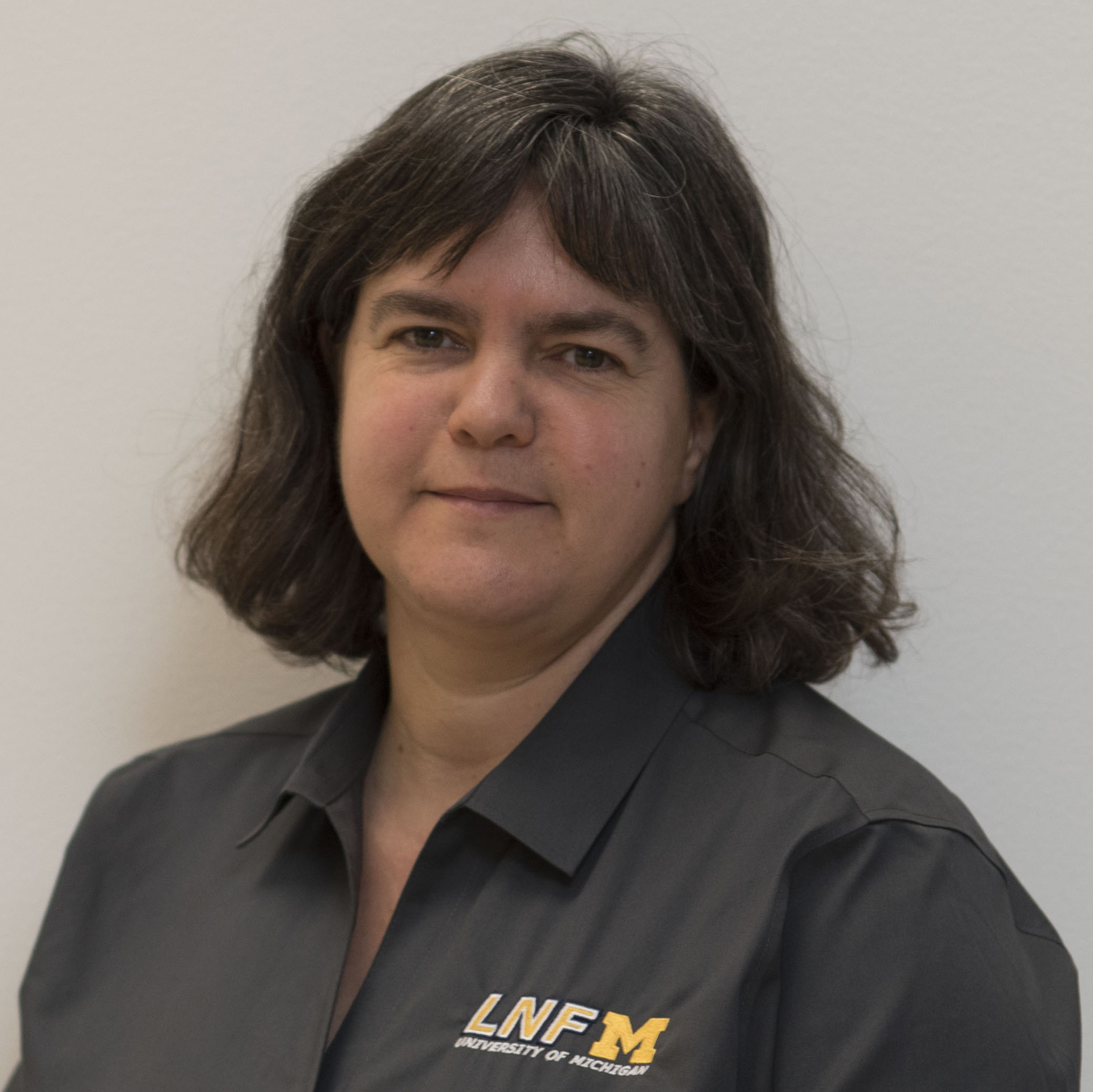 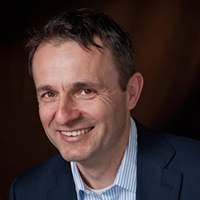 Remus Nicolaescu is the co-founder and CEO of Pointcloud Inc., a San Francisco based startup developing coherent 3D imaging solutions using silicon photonics. In 2017, together with a team at University of Southampton, he co-founded Pointcloud Inc., with the mission to create a versatile, integrated, three-dimensional imaging chipset, that would enable 3D cameras to become as ubiquitous and performant as their 2D counterparts.

Prior to Pointcloud, Nicolaescu held executive roles with technology companies in the U.S., Europe, and Asia. He started his career at Intel, where he performed pioneering work in silicon photonics: he proposed and developed the first optical Raman amplifiers and lasers in silicon waveguides, and was instrumental in the demonstration of the first >1GHz silicon photonics modulator. He obtained his master’s and Ph.D. in Physics from University of Bucharest and Texas A&M University respectively, and MBA from INSEAD. 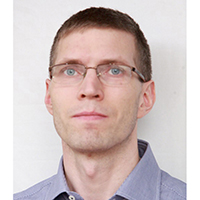 Jorg Scholvin joined MIT.nano as the assistant director of user services at Fab.nano in 2018.  Scholvin holds a BS, MEng and PhD in Electrical Engineering from MIT, and has over 15 years of experience working in the cleanroom on projects from power transistors and MEMS devices to neural implants and  x-ray spectrometers. Scholvin has been co-lecturing MIT’s undergraduate micro/nano-fabrication laboratory class. Prior to joining MIT.nano, Scholvin worked at MIT on research combining microfabrication and neuroengineering to create high-density neural implants, and co-founded an SBIR-funded company to commercialize the devices. 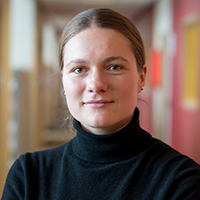 Dr. Veronika Stelmakh is the CEO and co-founder of Mesodyne, an MIT spin out commercializing a new class of power generator that converts fuel to electricity via light. Mesodyne’s LightCell™ generator is silent, has no moving parts, operates on any hydrocarbon fuel, and offers up to 10x the energy density of lithium ion batteries.

Stelmakh holds a BS in electrical engineering from the University of Texas at Arlington, and a MS and a PhD in electrical engineering from MIT. The focus of her PhD work and post doc at MIT’s Institute for Soldier Nanotechnologies was the development of a practical photonic crystal selective emitter for thermophotovoltaic applications which resulted in a world record benchtop demonstration and is at the core of Mesodyne’s technology. Stelmakh is an expert in the field of thermophotovoltaics and has authored numerous technical articles on this subject.